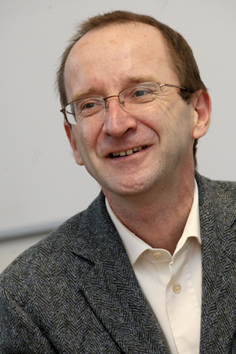 After studying Sinology, accompanied by many travels to China, he focussed on business culture from an ethnological point of view, accompanied by an extensive field research in a medium-sized company.

Since finishing his Ph.D. on this topic in 1993, he has been working as a self-employed consultant to businesses in the realms of culture, human resources, and leadership.