Towering above the city skyline, Hotel Intercontinental is a 5 star establishment right in the middle of Unviersity Square (Piata Universitatii) and it represents a symbol of the Romanian capital.

The construction of the hotel began in 1968 and lasted two years. It was designed by Dinu Hariton, Gheorghe Nădrag and I. Moisescu, three well known Romanian architects and it is, to this day, one of the tallest buildings in Romania, and until 2004, it was the tallest building in Bucharest.

The hotel’s capacity is of 283 rooms and apartments and it is the only one in Bucharest with a conference room and a wellness centre at more than 70 m high. The Imperial Apartment is the only one of such kind in Bucharest equipped with sauna and a piano. In 2007, the hotel was included in the Intercontinental Hotels Group, a well-known worldwide franchise.

The hotel’s position is a very fortunate one as the National Theatre, old city centre, Cismigiu Gardens and a few important touristic attractions are just a few minutes away from the building. It is also within walking distance of Bucharest’s business and shopping districts. 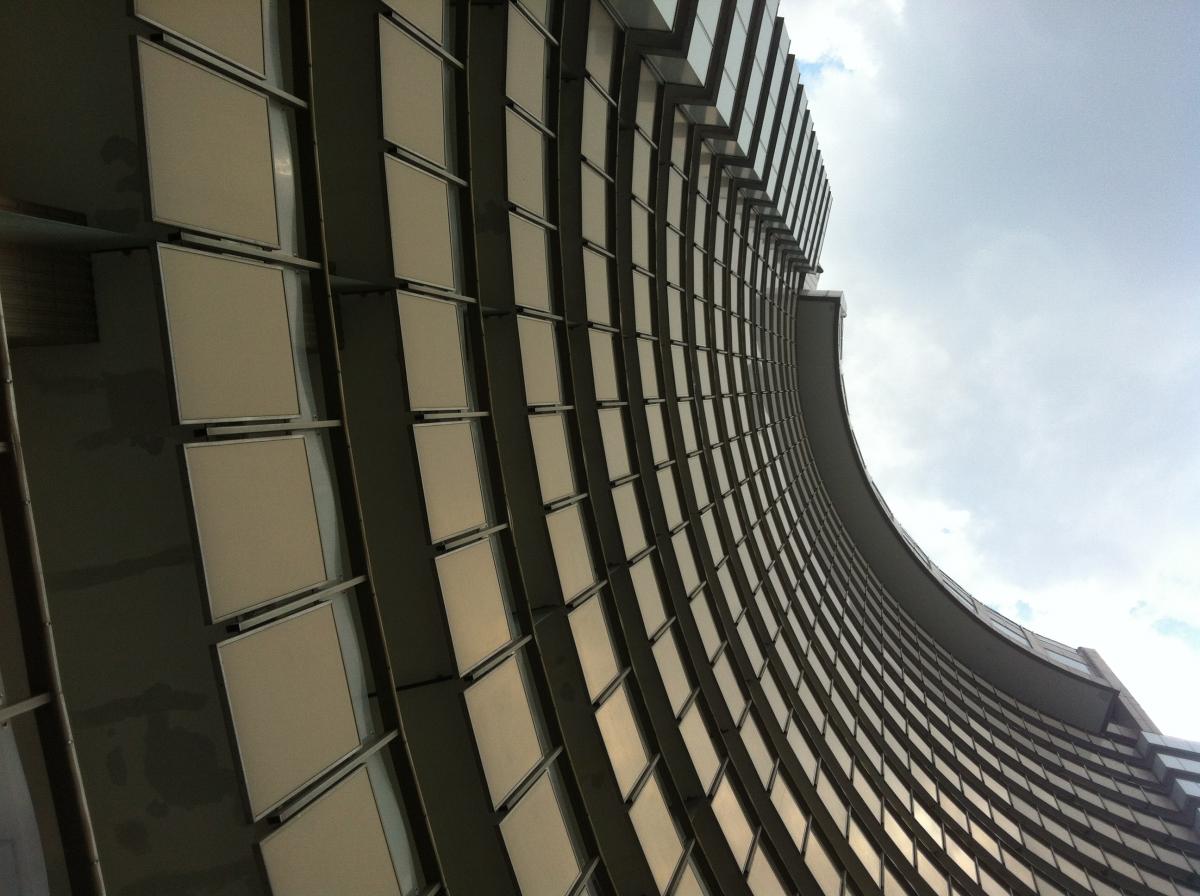 The rooms which were reserved for this international event are situated on the 1st and 2nd floor and 2 of the roundtable rooms may be found on the 21st floor. The plenary room, Ronda Hall, is the largest within the hotel, it can host events with up to 500 participants, and it is equipped with state of the art technical gadgetry while, at the same time, preserving a classic decor.