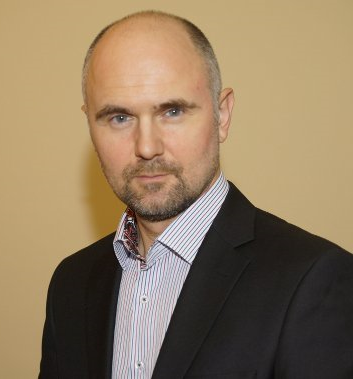 At the age of 43, Mihai Acsinte is a lawyer, PhD in Law, Computer Engineer and graduate of the National Defense College and holds a diploma from the National School of Administration in Paris. He was a judge for five years, of which two years holding the position of General Director of Human Resources with the Justice Ministry, he introduced new concepts in the process of reforming the justice system, he also established the first specialized psychological testing service for magistrates and the a test designed to examine the judicial logic based on multiple choice answer questionnaires introduced during the process of admission into the school of magistrates. The firs multinational company he has worked for is Vodafone.